As they used to say in Marvel Comics, ‘Nuff Said.

Here’s a little bit of equal time for the upcoming World Series.

I collect Ryan Zimmerman and, to a lesser extent, Sean Doolittle… but sorry guys, I’m pulling for Houston.

The Steelers have a bye week, but I’ll push forward with a Football custom.

I confess… With everything going on this week, I paid very little attention to hockey. However, I did see that Billie Jean King was at a Blackhawks game and scored a goal from mid-ice during a between-periods promotion. The crowd, as they say, went wild…

…and I felt the need to make a custom.

I’m still catching up on my “Scoops” customs, and there damn well better be at least one Mets-related award once the World Series is over. 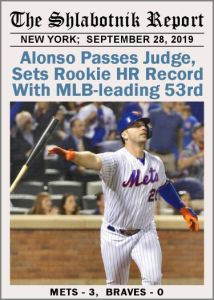 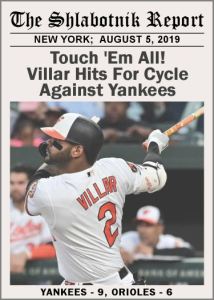 1 thought on “A Few Customs, All Over The Place”