Alvernia University is a Division III school located just over an hour from Philadelphia.  It’s in Reading, Pa., which is also home of the Phillies’ AA team, the Reading Fightin’ Phils.

…So why would anyone from Alvernia have any interest in the New York Mets? 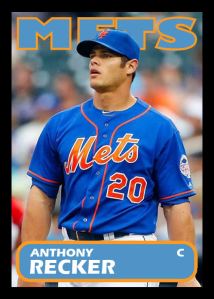 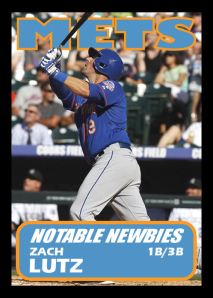 And just to add to the jealousy of other D-3 baseball programs, neither one is the first Alvernia Crusader to play in the Majors.  That would be this guy: 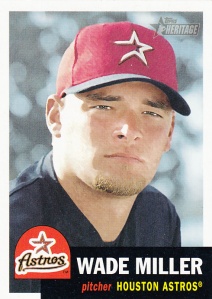 A couple of the other former D-3 players currently in the Majors are Padres outfielder Chris Denorfia (Wheaton College in Massachusetts) and Nationals pitcher Jordan Zimmermann (University Of Wisconsin/Stevens Point).